Responses to Arguments Against the Equal Rights Amendment

Fear of Losing Rights for Women: 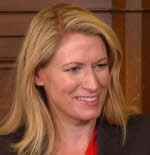 Jill Tolles: Her vote for the ERA was made out of “gratitude and respect for countless others who fought for women to have an equal voice and equal value and for my daughters and the generations to come.” 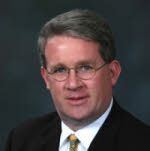 Rep. Jim Durkin, Republican leader in Illinois legislature: Changed his vote to support the ERA because “I couldn’t do it to my daughter.” 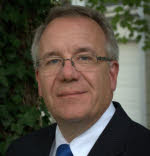 Rep. Steve Andersson: “Republicans have to find areas that are good social advances.”